One of the first purpose-built bombers, the Voisin 8 quickly adapted to a number of roles, including night-bombing. 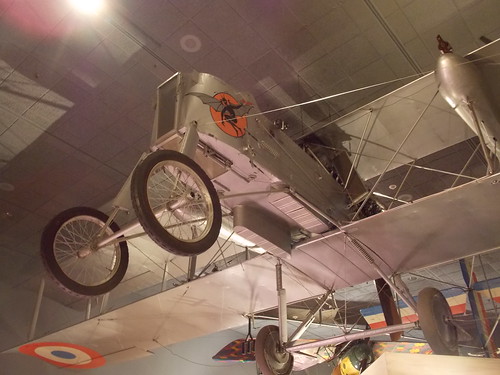 Voisin 8 at the Smithsonian Air and Space Museum

END_OF_DOCUMENT_TOKEN_TO_BE_REPLACED

This one surely has to rank amongst the dumbest CTs ever put out by anyone anywhere. And the history of the QAnon CT indicates the level of idiocy that the USA has fallen to.

END_OF_DOCUMENT_TOKEN_TO_BE_REPLACED

In 1844, the central issue in American politics was Texas.

For several decades, the area of Texas (then a part of Mexico) had been steadily settled by immigrants from America—some of them legally, some not. By 1836, most of the population was American, and in an armed rebellion, the “Republic of Texas” declared its independence from Mexico and asked the United States to annex it as a state. But the Mexican Government continued to assert its claim to Texas, and the US, unwilling to provoke what might turn into a war and also entangled in a bitter sectarian argument over the admission of another slave state into the Union, declined to annex the territory. Mexico, meanwhile, was too weak to reconquer its rebellious province. The “Texas Republic” hung in limbo for ten years.

END_OF_DOCUMENT_TOKEN_TO_BE_REPLACED

Of the billions of stars that are known to be in our galaxy, only about 300 or so have official names, most of them derived from Arabic astronomers in the Middle Ages. (All the rest of the known stars have been assigned boring catalogue numbers instead). Of these, only one—Barnard’s Star—is named after a person who was actually associated with it. 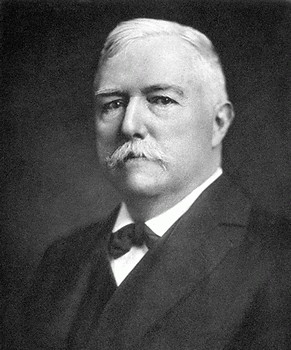