In 1906, Theodore Roosevelt was awarded the Nobel Peace Prize, for helping to negotiate an end to the Russo-Japanese War. Roosevelt was the first of four American Presidents to win the Prize.

END_OF_DOCUMENT_TOKEN_TO_BE_REPLACED

In 1861, the Confederate fortress at the mouth of the Savannah River was captured by Federal troops in a nearly bloodless battle, made possible by a technological advance that would change the way warfare was done.

END_OF_DOCUMENT_TOKEN_TO_BE_REPLACED

The indoor shopping mall is an American icon. They can be found in nearly every suburban area in the US. But these temples of consumerism were first designed by a socialist, who wanted to create a common community. And today, the “mall” is quietly fading from the scene. 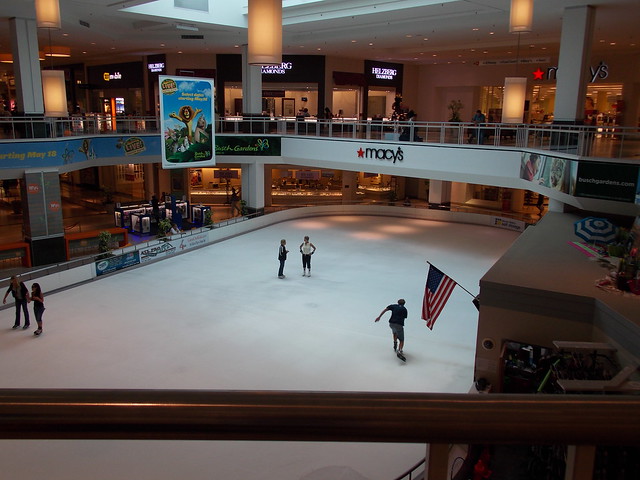 Indoor ice skating rink in a mall in Florida

END_OF_DOCUMENT_TOKEN_TO_BE_REPLACED

During the reign of Joseph Stalin, Soviet science was dominated by Trofim Lysenko, who rejected modern science and replaced it with a mishmash of pseudoscience and ideology. His thirty-year reign led to the imprisonment or death of hundreds of scientists and illustrated the dangers of placing “science” under ideological control–but also demonstrated that, in the end, real science simply cannot be repressed.

END_OF_DOCUMENT_TOKEN_TO_BE_REPLACED

In 2012, a pasture full of cows were killed by cyanide poison. But this was not the result of a malicious human act–the poison came from the grass they were eating. And the “killer cyanide grass” became an Internet sensation.

END_OF_DOCUMENT_TOKEN_TO_BE_REPLACED

Science shows that most of today’s “traditional Chinese medicine” is simple quackery. But another consequence of the global “traditional medicine” industry that has not been as widely discussed is the enormous destructive effect it has had on some of the most endangered species on the planet.

END_OF_DOCUMENT_TOKEN_TO_BE_REPLACED

One of the most important events in the history of life on Earth was the appearance of an oxygen-rich atmosphere. Initially, this event was a disaster–free oxygen was a deadly poison and led to a massive die-off. But for one group of single-celled organisms, oxygen opened the door to a pathway that led to life as we know it, and eventually to us.