In 1628 a merchant ship from the East India Company, called Batavia, set sail from Holland to the Dutch East Indies. The voyage would end in mutiny, shipwreck, sexual slavery, mass murder, and executions. 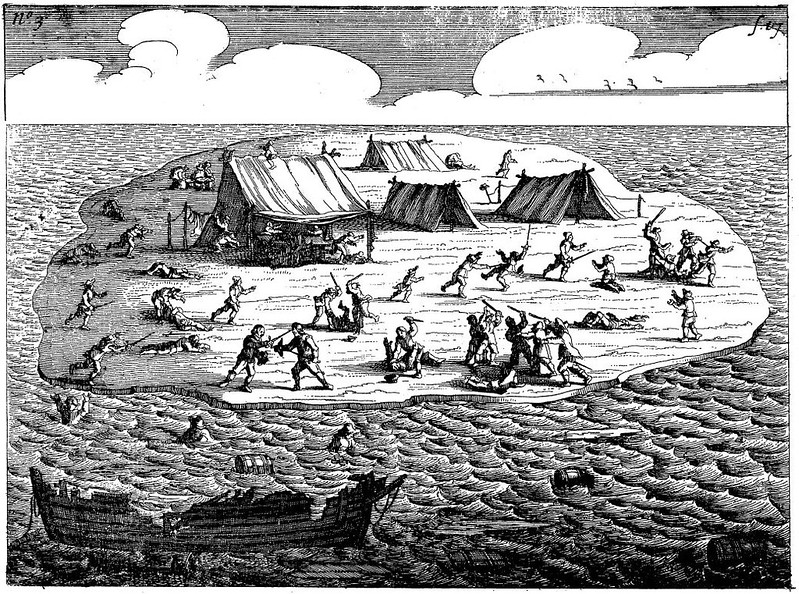 The massacres. A contemporary engraving.

END_OF_DOCUMENT_TOKEN_TO_BE_REPLACED

In the 14th century BCE, the united Kingdoms of Egypt were the most powerful state in the Western world, ruled by Pharaohs who claimed divine descent from the gods. But then a Pharaoh named Akhenaton took the throne—and attempted to change the very fabric of Egyptian religion. 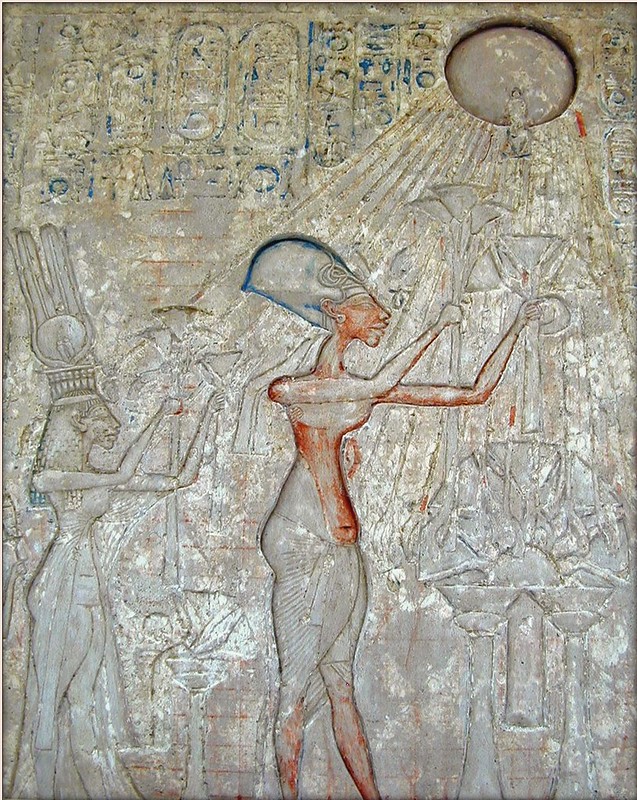 END_OF_DOCUMENT_TOKEN_TO_BE_REPLACED

By the 1890s, the United States, which had been a largely agricultural society, had been transformed into a rapidly-expanding industrial powerhouse, with factories and mills sprouting up in every urban area. The US became a lopsided economy, with a small handful of super-rich making immense profits from a great mass of poorly-paid and ill-treated immigrant workers. The result was a series of strikes and industrial warfare, which came to a head in Pittsburgh PA. 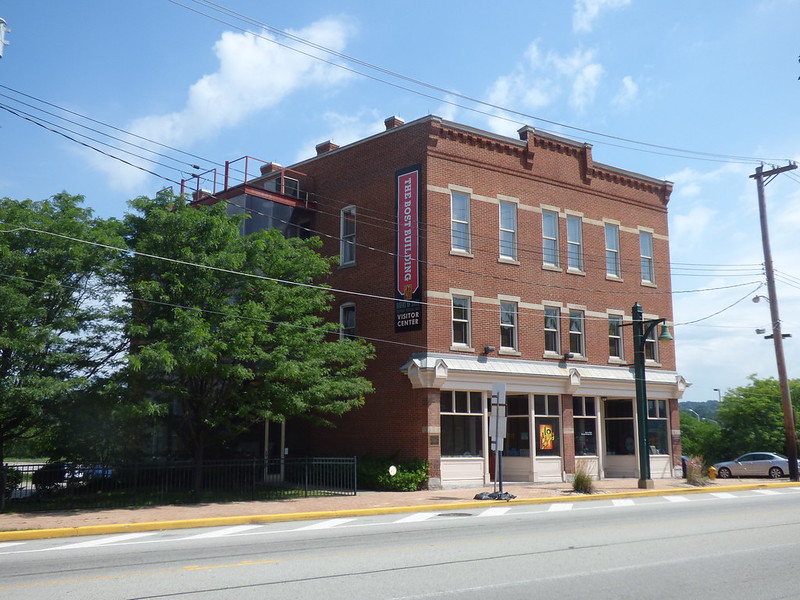 END_OF_DOCUMENT_TOKEN_TO_BE_REPLACED

The last Ice Age came to an end roughly 15,000 years ago. But today we can still see ghostly remnants of extinct Ice Age ecosystems, preserved in living plants. 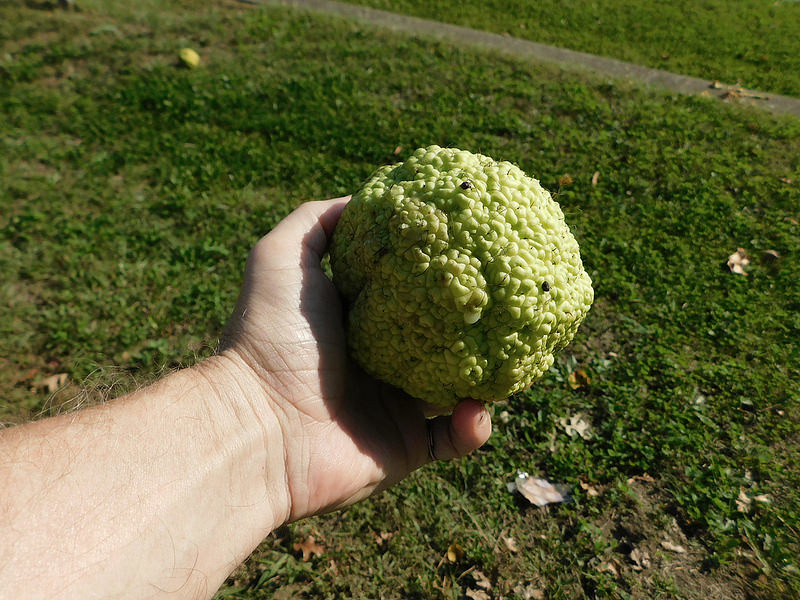