In 2010, a remarkable study was published which allowed us, for the first time, to see the world of the dinosaurs in color. Until then, “what color were dinosaurs?” had been an unanswerable question: reconstructions were usually based on modern reptiles like crocodiles, and depicted them in subdued shades of green and brown. Today, science tells us that not only were many dinosaurs covered in feathers, but these were decorated with gaudy colors and patterns. 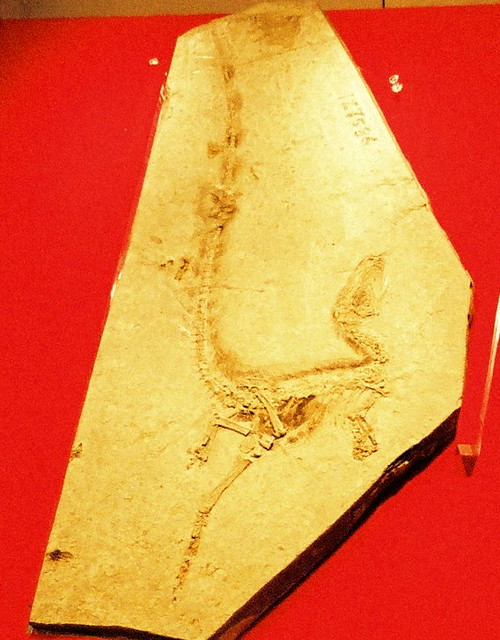 END_OF_DOCUMENT_TOKEN_TO_BE_REPLACED

Harry Houdini was one of the greatest, and certainly the most famous, stage magicians of all time. His seemingly impossible escapes, everything from straitjackets to locked chains, fascinated the public, and even led to furtive whispers that Houdini must have supernatural powers. 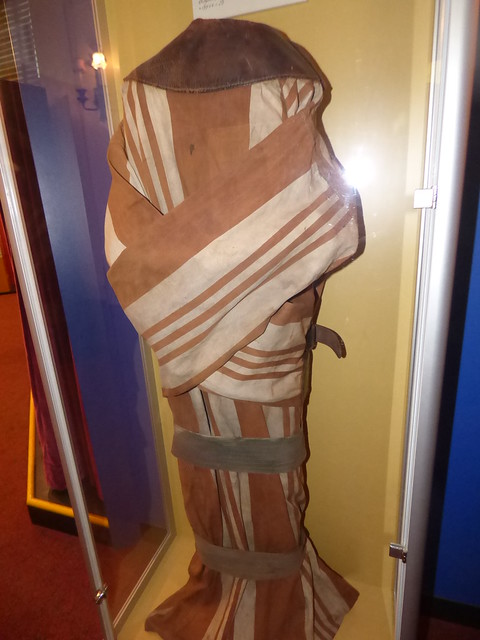 Straightjacket used in one of Houdini’s escapes

END_OF_DOCUMENT_TOKEN_TO_BE_REPLACED

In 1937, radio announcer Herb Morrison gave what must be the most famous radio news story in history, his voice breaking with emotion as the passenger airship Hindenburg burst into flames and fell to the ground in front of him. But despite what many believe, Morrison was not actually there to do a news story, and his live reporting was not being broadcast. 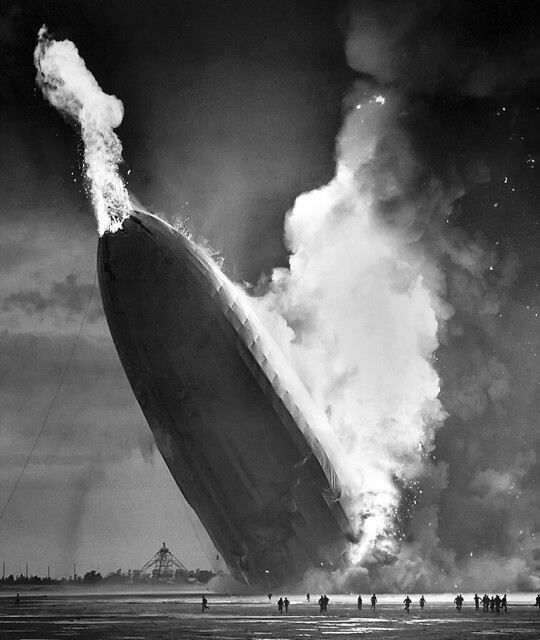 END_OF_DOCUMENT_TOKEN_TO_BE_REPLACED

When it comes to flying saucer stories, the “Roswell Incident” is the grandaddy of them all. Crashed spaceships, dead alien bodies, secret bases, government cover-ups and conspiracies, disappearing witnesses–the Roswell story has it all. 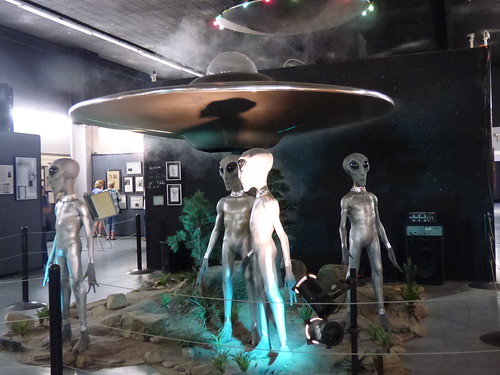 END_OF_DOCUMENT_TOKEN_TO_BE_REPLACED

In 1950, an armed rebellion broke out in the Puerto Rican city of Jayuya, aimed at winning independence for the island. The insurrection spread to several other cities before it was put down by troops and air strikes. As its last act, the Jayuya Uprising tried to assassinate the US President. Today, the entire affair is mostly forgotten in the US, but it remains a powerful symbol for the Puerto Rican nationalist movement.