In 1969, the Soviet Union and Communist China had a brief but intense border clash over a tiny island that led to several hundred casualties on both sides, and changed the diplomatic and political course of the 20th century.

END_OF_DOCUMENT_TOKEN_TO_BE_REPLACED

It is one of the most famous and iconic images of the 20th century. Probably everyone alive has seen it. But the photograph of the Wright Brothers’ flying machine lifting off the ground at Kitty Hawk NC in December 1903 was snapped by a bystander who had never seen a camera before–and it was the only photograph he would ever take. 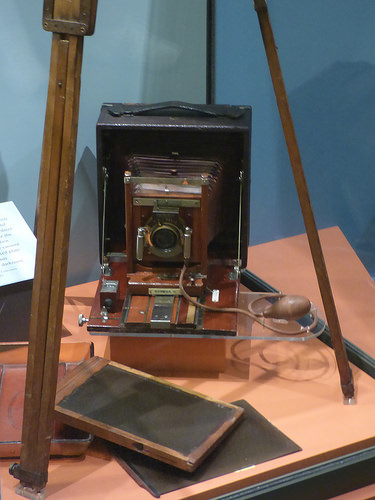 The camera that took the most famous photo in the world

END_OF_DOCUMENT_TOKEN_TO_BE_REPLACED

The Great Egret is one of Florida’s more common waterbirds, and also one of the largest.

END_OF_DOCUMENT_TOKEN_TO_BE_REPLACED

In the past ten years, the amount of avocados consumed in the US has more than quadrupled, to over a million tons a year. Most of this is used to make guacamole, a traditional Mexican food that has now become popular in the United States. While many avocados consumed in the US are grown in California, about 60% are imported from Mexico–where they have sparked a long-running battle between local farmers and one of Mexico’s drug cartels. 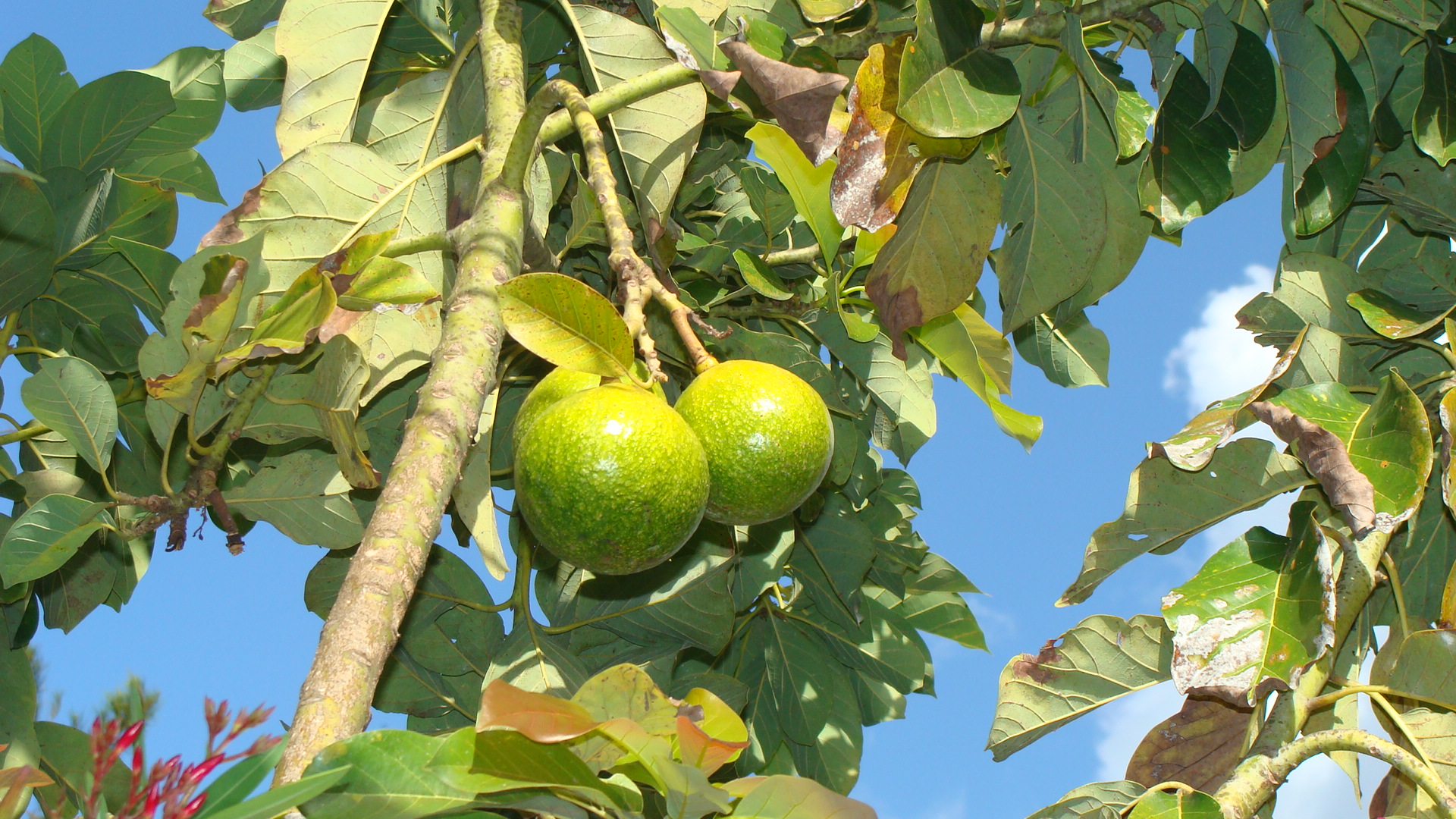 END_OF_DOCUMENT_TOKEN_TO_BE_REPLACED

The Cuban Tree Frog is the largest tree frog in North America. And with an appetite to match, it has become a serious threat to native Florida wildlife. 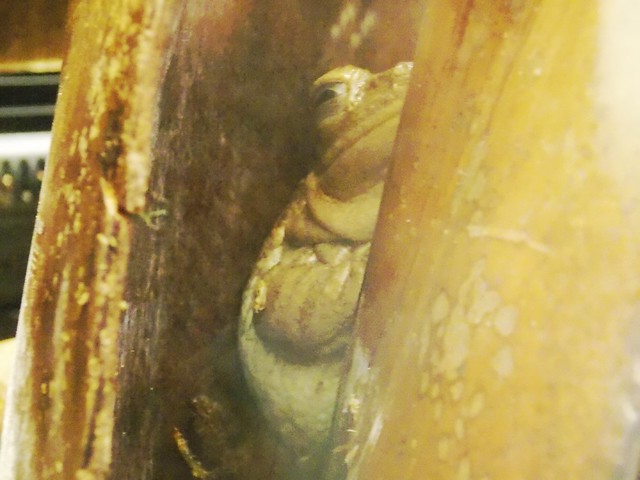