the 1880s, Arizona territory was the scene of a range war between cattle ranchers and sheep herders which killed dozens of people and delayed the State’s entry into the Union. 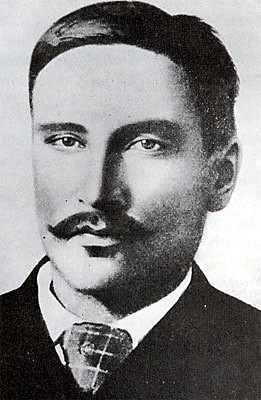 END_OF_DOCUMENT_TOKEN_TO_BE_REPLACED

Andrew Jackson had one of the most contentious and controversial administrations in US history. But strangely enough, his attempted assassination—the first on an American President—had no political motive at all.

END_OF_DOCUMENT_TOKEN_TO_BE_REPLACED

The F-4 Phantom II was probably the most versatile military jet ever produced. It set several records for speed and altitude, and remained the only aircraft that was flown by the Navy, the Air Force and the Marine Corps (until the recent F-35), as well as several foreign allies. It became an iconic symbol of the Vietnam War era.

END_OF_DOCUMENT_TOKEN_TO_BE_REPLACED

Everyone knows that the first people to fly successfully in an airplane were the Wright Brothers in December 1903. But few people have ever heard of the second man to fly—Albert Santos-Dumont in 1906. 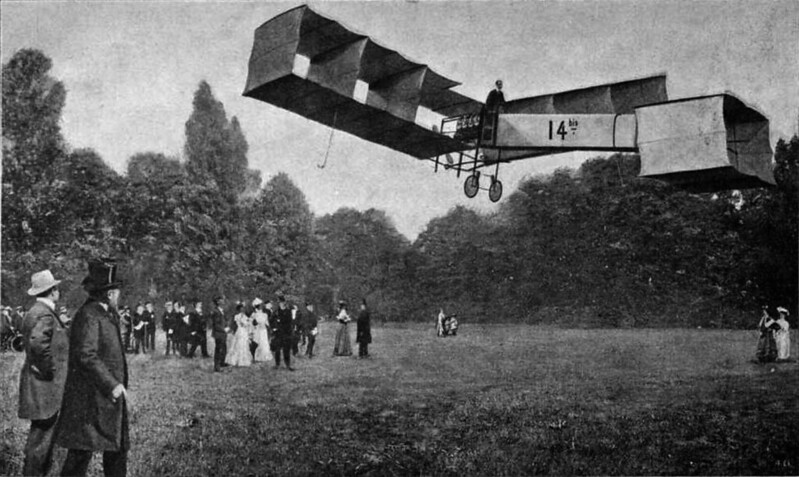 Santos-Dumont and the 14-bis