There are not many Revolutionary War sites in London, but one of them is the most famous landmark in the city. In its long history, the Tower of London became notorious as a prison for traitors and as a site for executions, but the celebrated prison only ever held one American. 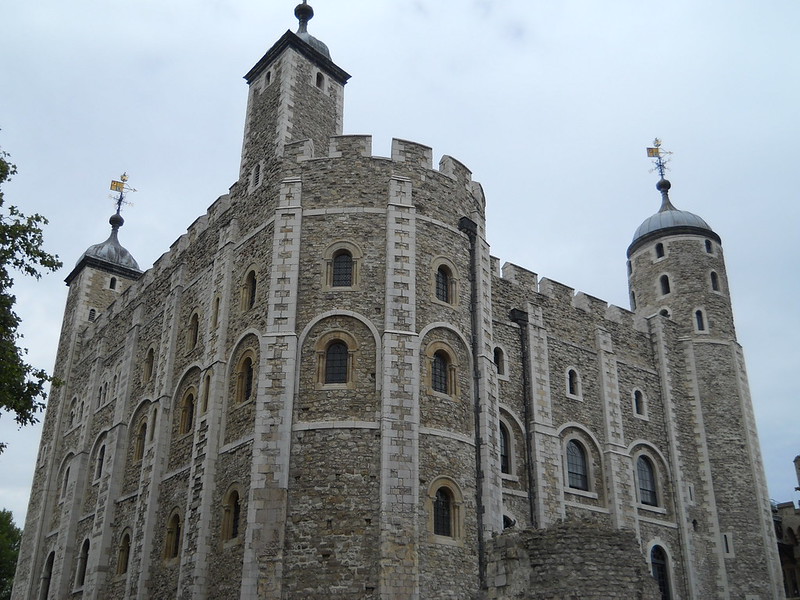 In 1779, France and Spain were already involved with the war against England, and were sending money and weapons to the American rebels. Realizing that the Netherlands also had grievances against the British, the colonial government in Philadelphia opened secret talks with the Dutch government, hoping to bring them into the conflict as well. In the fall of 1779, Henry Laurens, a wealthy South Carolinian slave trader who had served as President of the Continental Congress, was dispatched to Amsterdam to begin negotiations towards an alliance.

The talks were successful, and in August 1780 Laurens set sail back to America with a draft treaty that would bring military and economic aid from the Dutch, including a large loan and a commercial trade agreement. But Laurens’ ship, the Mercury, was intercepted off the coast of Newfoundland on September 3 by the British Navy frigate Vestal. As Royal Marines boarded the ship, Laurens tried to throw the secret diplomatic papers overboard to prevent their capture, but the English sailors were able to recover them. The news of a pending Dutch-American alliance surprised the British, and in response the Crown Government declared war on the Netherlands, the fourth of what had become a series of Anglo-Dutch Wars.

Although Laurens considered himself to be a legitimate diplomat and entitled to immunity, the British treated him as a mere rebellious traitor, and arrested him. Laurens was taken to England and held at Scotland Yard for a short time, then was formally charged with treason—a capital offense—and transferred to the Tower of London.

The Continental Congress protested both Laurens’ arrest and the conditions under which he was being kept. Locked away in one of the stone turrets, he was deprived of writing materials and also denied mail. He later recorded that the marching band of redcoat soldiers who stood guard in the Tower courtyard often played “Yankee Doodle” to mock him. Laurens was allowed to have visitors, however, and one of these, a wealthy English merchant named Richard Oswald who had previously been his business partner, tried to argue on his behalf to members of Parliament. Laurens became such a celebrity that he was able to pose for a painted portrait while in prison.

On December 31, 1781, after being held in the Tower for fifteen months, an agreement was finally worked out in which Laurens was released in exchange for the captured British General Lord Charles Cornwallis, who was being held by the Americans. After being freed, Laurens sailed to Amsterdam to raise money for the colonial rebels, then returned to Philadelphia. In 1783 he sailed back to Europe as part of the American delegation at the peace talks in Paris. Due to delays, however, he arrived just two days before the final draft treaty was settled.

2 thoughts on “The American in the Tower of London”