For some reason, “serial killers” seem to be mostly an American phenomenon. But there have also been serial killers in other countries, and one of the most brutal was in the Soviet Union in the midst of the Cold War. 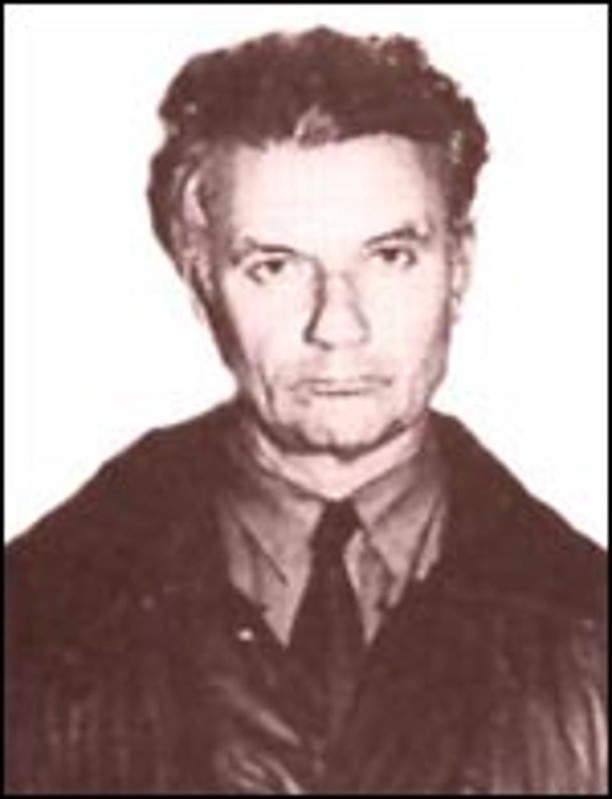 2 thoughts on “The Soviet Serial Killer”